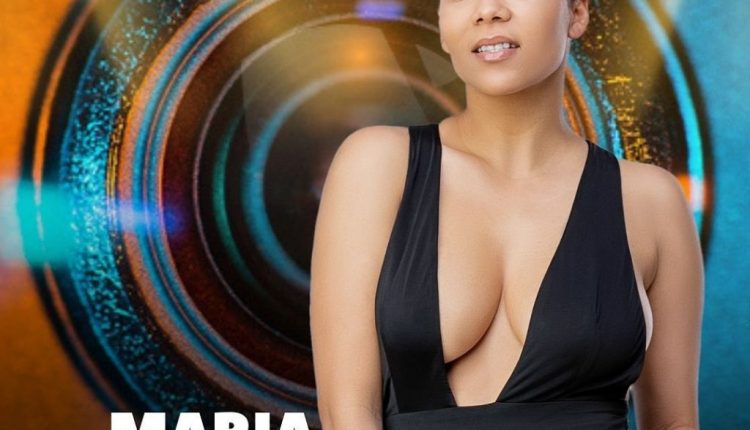 Maria has emerged as Head of House (HoH) in the fourth week of Big Brother Naija ‘Shine Ya Eye’.

Maria secured 28 points during the ‘Game of Balls’ game at The Arena.

This gives her immunity from eviction and nomination this week.

Pere, who was the head of house last week, was not allowed to participate in the HOH game this week.

Recall that Pere chose Maria as his deputy when he won last week.