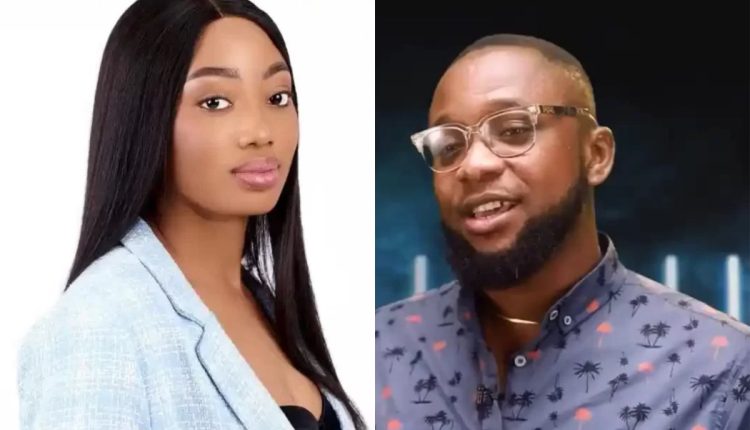 Christy O is the first housemate to be evicted this season.

Cyph was also evicted from the BBNaija house.

They were nominated by Hermes, head of the house alongside Amaka, Phyna and Khalid.

The new housemates introduced as ‘Riders’ are to stay in the house and partake in all tasks till the end of the show.

However, they are not qualified to win the grand prize.

BBNaija: Reactions as Beauty gets disqualified from Level Up House