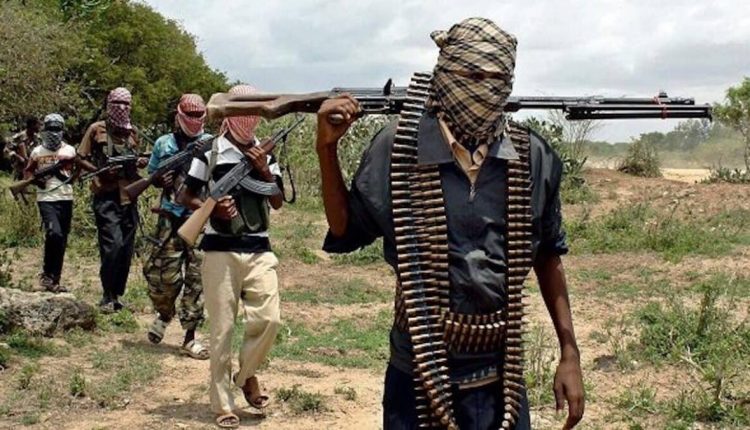 We  recalls that gunmen suspected to be bandits had on Monday, July 25, 2022, abducted 35 people from Kaduna Millennium City.

Although nothing was heard about the victims, as relatives were making frantic efforts to reach out to their captors.

However, out of 36 being abducted, 35 victims were released on Saturday.

A resident in the community, Mr. Jonathan Yusuf, who spoke to newsmen said that one person is still in their captivity because the bandits insisted that his family must produce two motorcycles before he regained freedom.

However, a community leader who pleaded for anonymity said that N2.5m was paid for the release of the victims.

‘We have repented, forgive us’ – Insurgents beg Nigerians