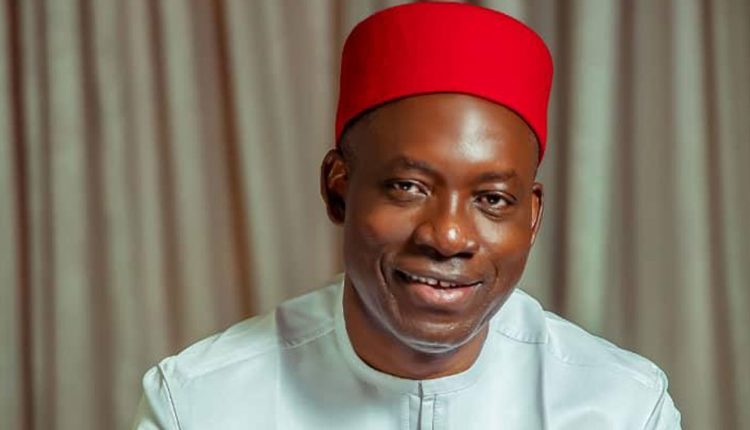 In its effort to ensure that money accruing to motor parts in Anambra State, is no longer diverted to private pause, the State Commissioner for Transport, Hon. Mrs. Patricia Igwebuike, weekend reiterated that since the dissolution of motor park managers, new administrators have not been appointed.

She explained that the  Government was determined to sanitize the transport sector to enhance its Internally Generated Revenue , IGR.

According to her, government would not want a repeat of history ,where private individuals invaded motor parks for their selfish interest and money meant to develop the State diverted to private pockets.

“What government is doing is to take a holistic approach to the management of the park with a view to building an effective and efficient management system devoid of corruption and embezzlement of public funds.

“This time government is painstakingly addressing the issue of management of motor parks whereby government takes full control of the park through the motor park administrators.

“Let me state it categorically clear that government of Anambra State, has not appointed any administrator in any motor parks. It just directed Interested persons who want to apply as park admistrators to do so in line with government directives .