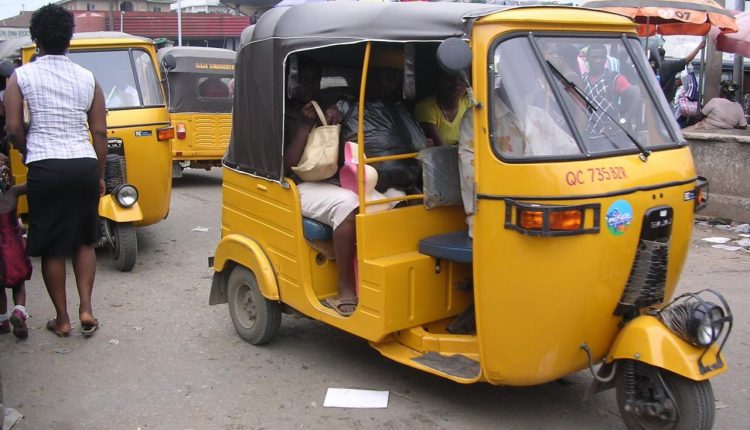 Irked by the spate of tricycle (keke) armed robbery and multiple levies in Anambra state, tricycle and motorcycle riders in Nigeria under the aegis of United Commercial Keke and Motorcycle Riders Association of Nigeria, UCKEMORAN, weekend inaugurated its Anambra state chapter, to fight the said crimes.

Inaugurating a 10-man state executive of the UCKEMORAN, its National secretary, Chief Solomon Ordu Chukwu, said that with this inauguration the armed robbers who have been torn in the fresh of passengers would be fought to submission.

In his inauguration speech on behalf of other executive members inaugurated, the new state chairman, chief Arunsi Igbanuka, commended the National body for inaugurating the Anambra state chapter and vowed to abide by the oath of office.

He pledged to work in synergy with the state government to sack keke armed robbers and other road crimes that have threatened the smooth operation of the riders.

In his contribution, his vice, comrade Emeka Ohaekelem, reiterated that the state chapter would effectively carry out its duty to the betterment of the riders and passengers in the state.

He commended the National body and members in the state for the successful inauguration of the state chapter.

Aliyu kicks off 2nd round of polio vaccination In FCT