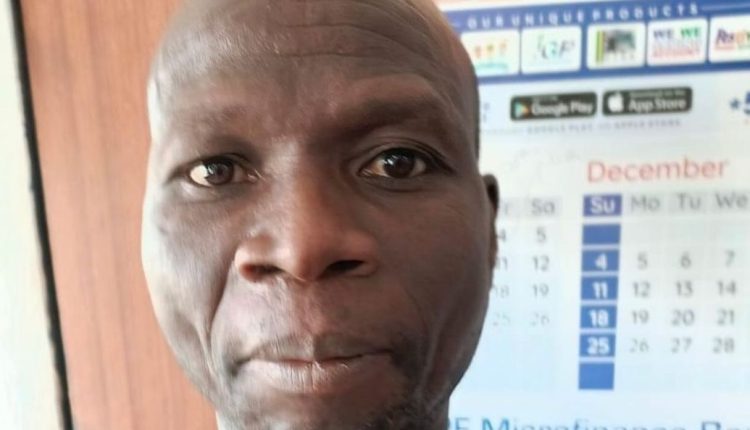 The Police in Adamawa State have arrested a 52-year-old man identified as Enoch Kwaleji, for allegedly raping a 13-year-old in Sangere Jabbi lamba, Girei area of the state.

It is reported that the incident happened in the evening of 15th November 2020. The suspect reportedly lured the victim to an uncompleted building and defiled the teenager. The incident was reported to the Divisional Police Headquarters, Jabbi Lamba by the victim’s mother.