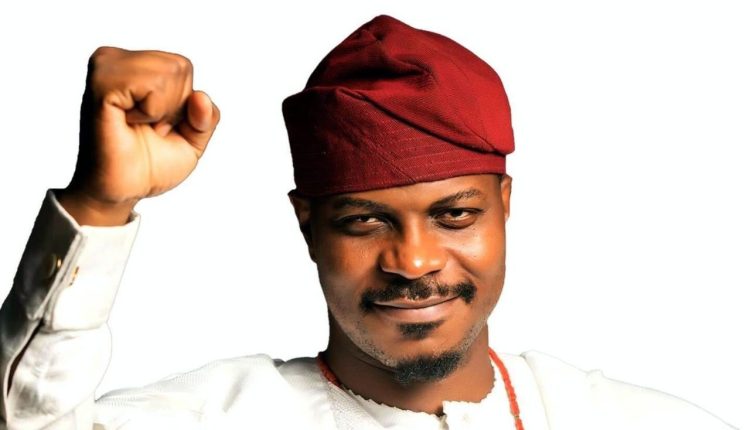 Although entangled in a web of controversy, a chieftain of the Labour Party (LP) in Lagos state, Comrade Tony Masha has rekindled the hope of speedy resolution of the crisis which has engulfed the party for several months.

Towards this end, Masha disclosed that the party has constituted an all-inclusive steering committee to drive the affairs of the party into the 2023 general elections.

Masha, the pro-Peter Obi Vice chairman of the LP in Lagos state, disclosed this during a stakeholders’ meeting at the Labour House, Yaba, Lagos

He revealed that a 25-man steering committee is being put in place, to run the party in Lagos and mobilize members and residents ahead of the 2023 general elections.

He said that members of the steering committee have been drawn from six critical LP groups in Lagos. They include; the Nigeria Labour Congress (NLC), Trade Union Congress of Nigeria (TUC), Pro-Peter Obi Group, Kayode Salako’s Group and the Civil Society Group.

“Each Group submitted four members to form the 25-man steering committee with an additional one for a strategic reason”, Masha told journalists at the stakeholders’ meeting on Saturday, adding that the list has been forwarded to Julius Abure, the National Chairman of the LP in Abuja, for ratification.

He stated that the steering committee will work as one body to drive the LP in Lagos and secure victory for all candidates of the party from the Presidency to the House of Assembly members.

Against this backdrop, Masha advised Kayode Salako to stop parading himself as the chairman of the LP in Lagos.

Tracing the genesis of the crisis in the party, Masha said: “Salako imposed chairmen in all LGAs in Lagos state and put his boys to destroy the party structure in the LGAs, confusing with the structure on the ground.

“To date, there is a war in many LGAs between party members.”

In his reaction, however, Salako said he was still the chairman of LP in Lagos state.

“Olukayode Ezekiel Salako remains the authentic chairman recognized by the Independent National Electoral Commission (INEC) in Lagos and no other person. If you are claiming that you are leading a political party that is not recognized by INEC, you are wasting your time”, Salako added.