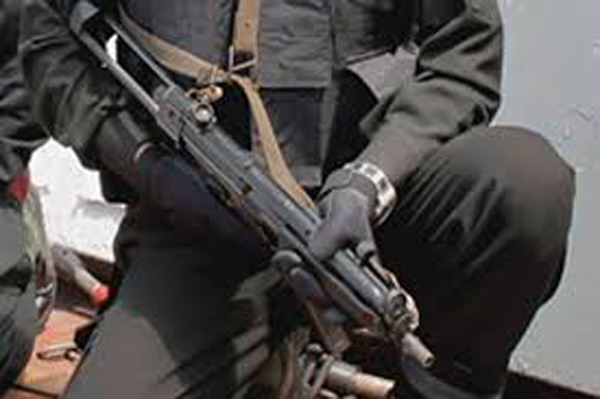 It could not be ascertained if any arrest was made by security agencies following the shooting but sources said some of the residents fled their homes on Friday.

The gunmen have been terrorizing the people of the area, killing and setting houses of opponents ablaze after the Enugu State Government set up a judicial panel into the Oruku – Umuode communal conflict.

The findings and recommendations of the panel had since been submitted to the state government but not much has been heard about its implementation.

The Advocate reports that no fewer than 12 persons including the former traditional ruler of Oruku community, Igwe Emmanuel Mbah and other personalities in the community, had been eliminated as a result of the conflict.

It was learnt that the two corpses of the victims were removed by policemen to a morgue in Enugu hours after the incident on Friday.